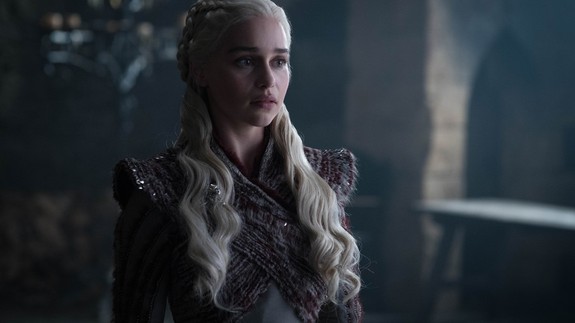 Scared of losing your favorite Game Of Thrones character? Technology could hold some comfort.

A group of what we can assume are extremely nerdy computer science students at the Technical University of Munich have developed an algorithm that predicts who will live and who will die in Game of Thrones.

Using data they extracted from the GoT show and book wikis, the students created an algorithm that weighs factors like gender, age, and house to determine the Potential Likelihood of Death (PLOD).

For example, people in House Stark are more likely to die than people from House Lannister (sorry but it’s just true!!), so the algorithm considers house affiliation as one factor.  Read more…