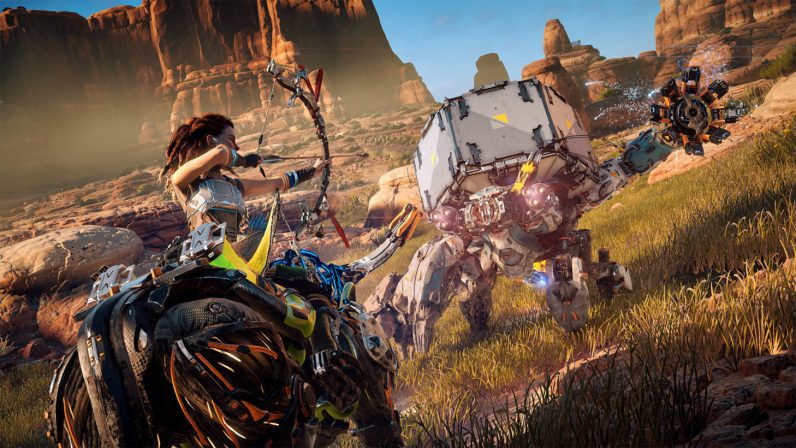 For those of you who loved 2017’s awesome post-apocalyptic role-playing robot-riding extravaganza Horizon Zero Dawn, actress Janina Gavankar just confirmed that a sequel is in the works. We don’t know any more as yet, but I know I want it now. I want it yesterday. Gavankar — best known as Iden Versio from Star Wars: Battlefront 2‘s story mode — played DLC character Tatai in Horizon Zero Dawn. She has expressed great appreciation for developer Guerrilla Games and was also apparently a fan of the game even before appearing in it. So it’s probably not a surprise that, when an appreciative fan approached…