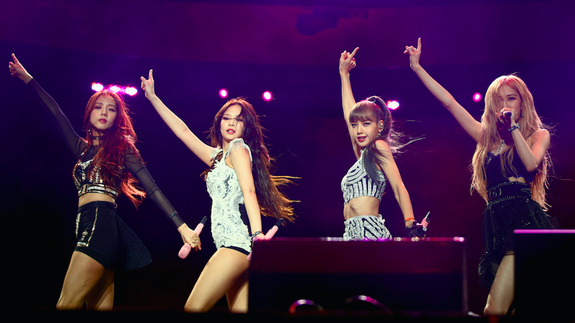 K-pop has officially rocked Coachella, and the music festival will never be the same.

On Friday, Blackpink, a K-pop girl group comprised of four singers — Jisoo, Jennie, Rosé, and Lisa — made history by becoming the first such group ever to perform at Coachella. The festival has been home to other South Korean acts before, but as the Los Angeles Times pointed out, it’s the first time “a K-pop idol group at the height of its powers” took the Coachella stage.

Think of it as a milestone moment for the genre cementing its place in the minds of a U.S. audience.

Fans of the South Korean pop group, called “Blinks,” loved every second of the set, and the performance was even live-streamed on a large screen in New York’s Times Square at night. Read more…