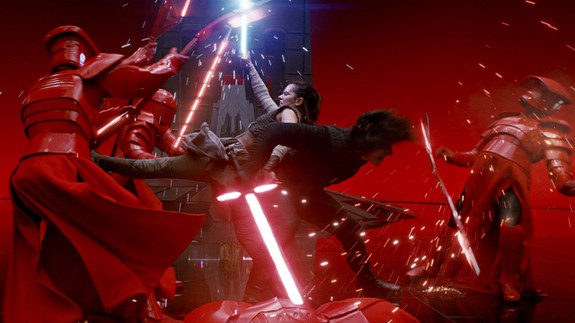 Remember to really savor Star Wars: The Rise of Skywalker when it hits theaters in December.

Yes, it’s the final chapter in the narrative that George Lucas kicked off with the first Star Wars back in 1977. But it’s also notably going to be the last big screen Star Wars movie for some time. How long? At least a couple of years, according to Lucasfilm president Kathleen Kennedy.

“We’re going to take a hiatus for a couple of years … And we’re taking the time to really look at where this is going from the standpoint of a saga,” Kennedy said in a new interview with Entertainment Weekly. Read more…