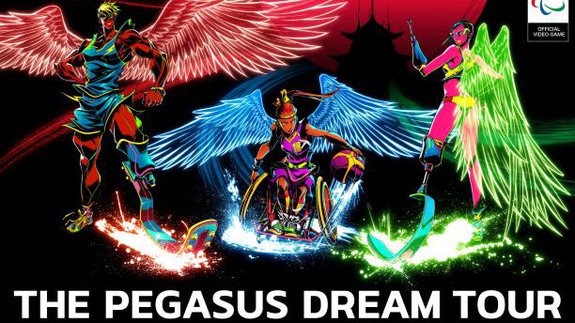 This ain’t your average sports game.

The International Paralympic Committee (IPC) announced Friday that the international tournament for people with disabilities would be getting its first video game, The Pegasus Dream Tour. The new game has some serious weight behind it; it’s being created by JP Games, the new independent studio founded by Final Fantasy XV director Hajime Tabata. The Paralympics game will be his new team’s first since Tabata went indie.

“This is not just an ordinary video game about sports,” Tabata said. “JP Games is going to represent fully the wonders that are unique to Paralympic sports in this brand-new role-playing game.” Read more…