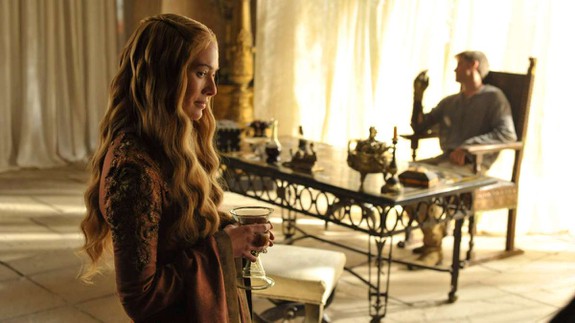 With Game of Thrones being the cultural juggernaut that it is, it’s hard for #brands to not want to join the partyThrones‘ nine years on the air have yielded all kinds of weird partnerships, so here are some of our favorites, new and old. Some are good and some are useless, but such is the game of brands.

SEE ALSO: ‘Game of Thrones’ star Maisie Williams well and truly got us with this April Fools’ prank

Given the success of their stunning Harry Potter line, Alex and Ani’s Thrones products aren’t that surprising or bizarre. The Lannister and Targaryen pieces are particularly striking, but something tells us that if Arya Stark knew you were wearing a tribute necklace for her, she might strangle you with it. Read more…