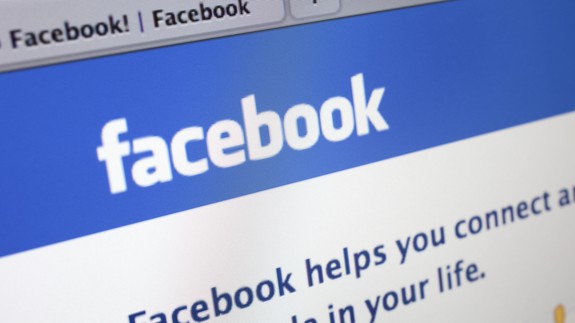 Facebook Stories still aren’t being used widely, but the social network is nonetheless committed to experimenting with new ways to distribute them.

Now, Facebook is testing a new mobile feature that would combine Stories and News Feed posts in a swipeable carousel of sorts. This is all according to software engineer and researcher Jane Manchun Wong, who recently tweeted about being part of the test.

The carousel, if rolled out to all Facebook users, would turn the social network’s traditional vertical-scrolling News Feed into something closer to Instagram Stories — with regular posts and Stories being given equal placement in the feed.  Read more…