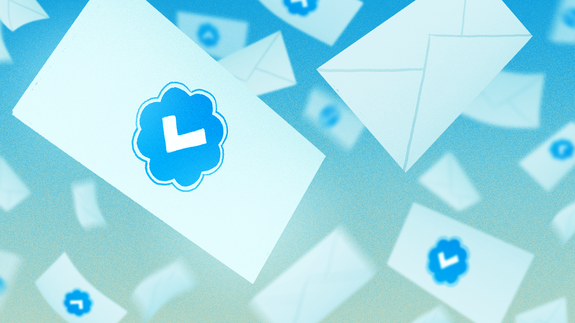 Jack Dorsey’s mother and father, the ’80s band Whitesnake, a “war room” associated with Donald Trump’s reelection campaign — these are a few of the more than 10,000 accounts Twitter has quietly verified in recent months, despite putting its verification program on hold.

The company has said little publicly about verification, which it suspended in 2017 following backlash over its verification of a white supremacist. But data viewed by Mashable suggests the company is verifying a flurry of accounts each month despite the supposed break.

Celebrities, and others with backchannel connections to the company, are able to become verified as Twitter ignores everyday users and those without insider access. In many ways, this secretive process is now more opaque and unfair than it was when anyone could apply on Twitter’s website. At a time when Twitter says it’s trying to be more transparent about its rules, the lack of an official verification policy is hurting groups already susceptible to abuse, critics say. Read more…