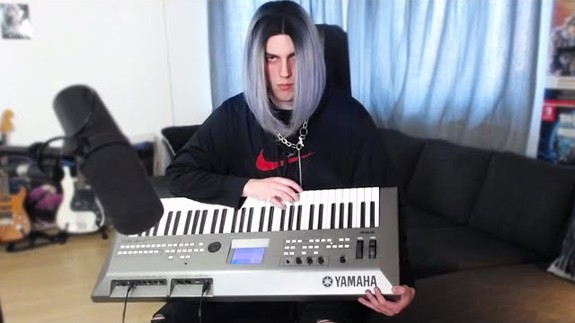 Everman perfectly captures the song’s heist-like mood by angrily scrubbing a pan, rapidly tapping a Nintendo 64 console, and rhythmically beating a couch cushion against his couch. He tops it off by crooning Eilish’s trippy “I’m the bad guy” into a spinning fan.

When it all comes together, it’s actually pretty close to the original version. Honestly, someone fly him out to Coachella already.  Read more…