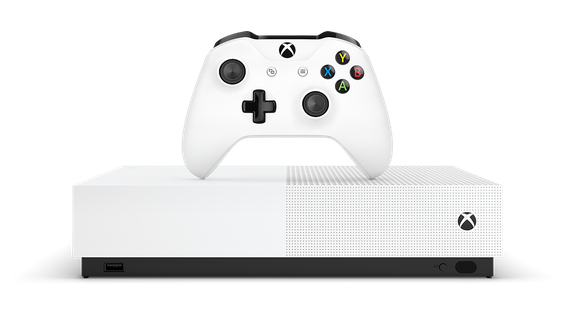 The rumors were true. Xbox is going disc-less.

Microsoft has confirmed that the previously rumored Xbox One S All-Digital Edition is a real thing. It’ll cost $250 — that’s $50 less than the model that comes with a disc drive — and will arrive bundled with three entire games: Sea of Thieves, Forza Horizon 3, and Minecraft. Blu-ray support is out though, obviously.

Pre-orders went live with the announcement, and the console will launch on May 7. While the price of Xbox consoles will likely change over time, Microsoft’s announcement did note that “we expect to maintain at least that price difference between the two consoles going forward.” Read more…

More about Entertainment, Gaming, Microsoft, Xbox One S, and Xbox One S All Digital