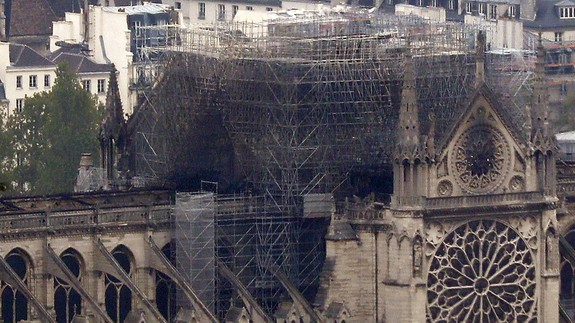 Notre-Dame isn’t just a landmark for the people of Paris. It’s an important historical site for people all around the world.

On Monday, a devastating fire severely damaged the medieval cathedral. While French President Emmanuel Macron pledged to rebuild it, people around the world came together to contribute to its reconstruction.

We are heartbroken for the French people and those around the world for whom Notre Dame is a symbol of hope. Relieved that everyone is safe. Apple will be donating to the rebuilding efforts to help restore Notre Dame’s precious heritage for future generations.🇫🇷