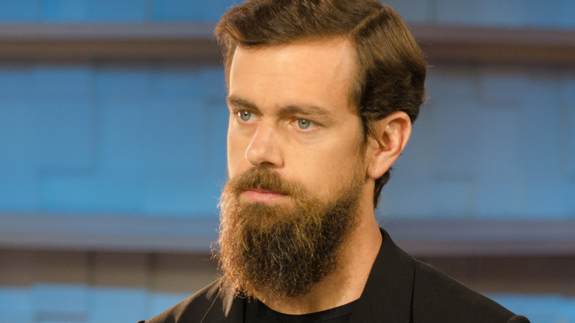 Just what, exactly, did they expect?

On Tuesday, TED Talk hosted a conversation with Twitter CEO Jack Dorsey regarding “concerns and opportunities for Twitter’s future” and invited those following along at home to participate. Specifically, TED Talk organizers asked people to tweet questions using the hashtag #AskJackAtTED and promised that some of those questions would be projected onto a giant screen behind the CEO during the event.

This being Twitter, the trolls — both sincere and otherwise — quickly pounced, reportedly forcing the social-media mavens at TED Talk to pull the proverbial plug on the ill-conceived experiment.  Read more…