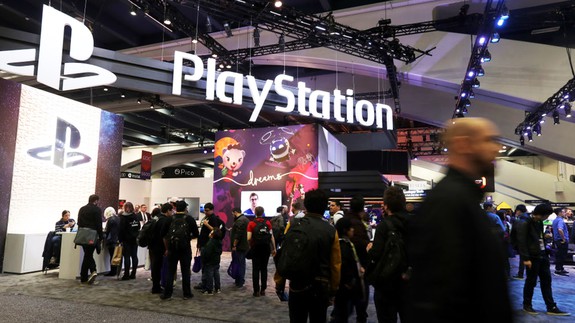 Details about the fifth installment of the console have been revealed by its designer, Mark Cerny. The PlayStation 5 currently does not have an official release date. It is rumored Sony will debut it sometime in 2020. Read more…