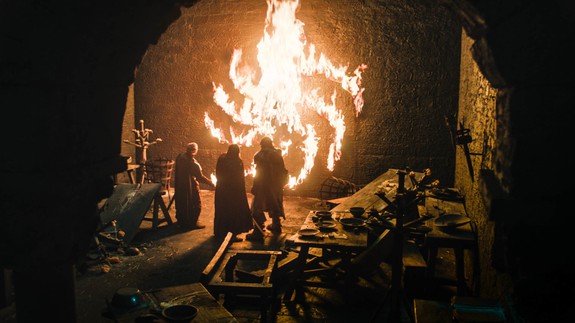 New stats from the online piracy data firm Muso suggest that the April 14 season premiere of HBO’s hit series was downloaded or watched illegally more than 54 million times in the 24 hours after it aired. For context, Nielsen’s tracking puts the total number of legal viewers on Sunday night at 17.4 million.

(The Nielsen data accounts for those who tuned in for the episode live at 9:00 p.m. ET or either of the two reruns that followed, as well as those who streamed it over HBO’s on demand services. Nielsen’s data doesn’t account for repeat viewings, however.) Read more…

More about Entertainment, Tv, Hbo, Piracy, and Game Of Thrones