https://ift.tt/22g56Hr
An anonymous reader quotes The Register:
IPv4 is here to stay with us for a good few years yet, reckons the the Réseaux IP Européens Network Coordination Centre’s (RIPE NCC) public policy manager, eight years after IPv6 was supposed to replace it. Marco Hogewoning, public policy for the Amsterdam, Netherlands-based European regional internet registry, told The Register that despite the best efforts of IPv6 proponents over the last eight years, it might take “five to 10 years” before the world starts to truly abandon the IPv4 address space.

IPv6 was first defined in 1996, but with Friday marking the 8th anniversary of (the second) IPv6 “Launch” Day, RIPE NCC was keen to talk up the tech, whose chief benefit is that it provides a much greater pile of internet addresses for all the stuff humanity has dumped online in the last few decades…Musing that “little pockets of IPv4” and some government services hosted on IPv4 are two of the things holding the world back, Hogewoning told The Register:

“It’s impossible for me to file my taxes over IPv6. As much as I want, I can’t get rid of IPv4 in the end because I need to file my taxes. That’s a dialogue we try to have with the governments… It’s an important step to go to, enabling IPv6 [instead of] IPv4 to make sure we don’t force people to have that backwards compatibility.”

Read more of this story at Slashdot. 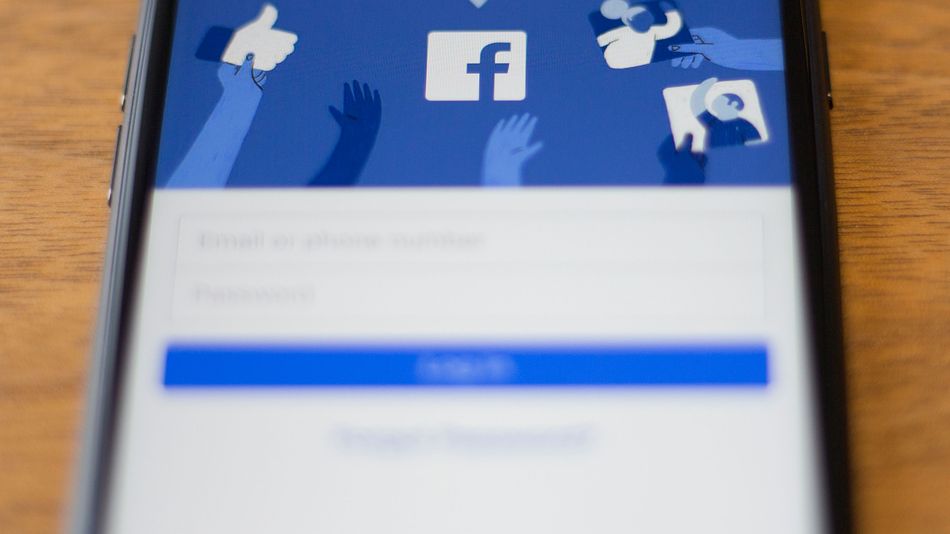 Just as the internet as a whole erupted in discussion about the killing of George Floyd and the subsequent protests about police brutality, so have Facebook groups.

That is, if mods keep the posts up.

Some Facebook groups have fallen apart according to The Verge, as a result of infighting or post deletion by mods, or a combination of the two. Anyone who’s in a group for their seemingly-unrelated interest — dancing, being a mom, bullet journaling — can see the purview of opinions not just about Black Lives Matter and the protests, but about the discussion itself being allowed in said groups. 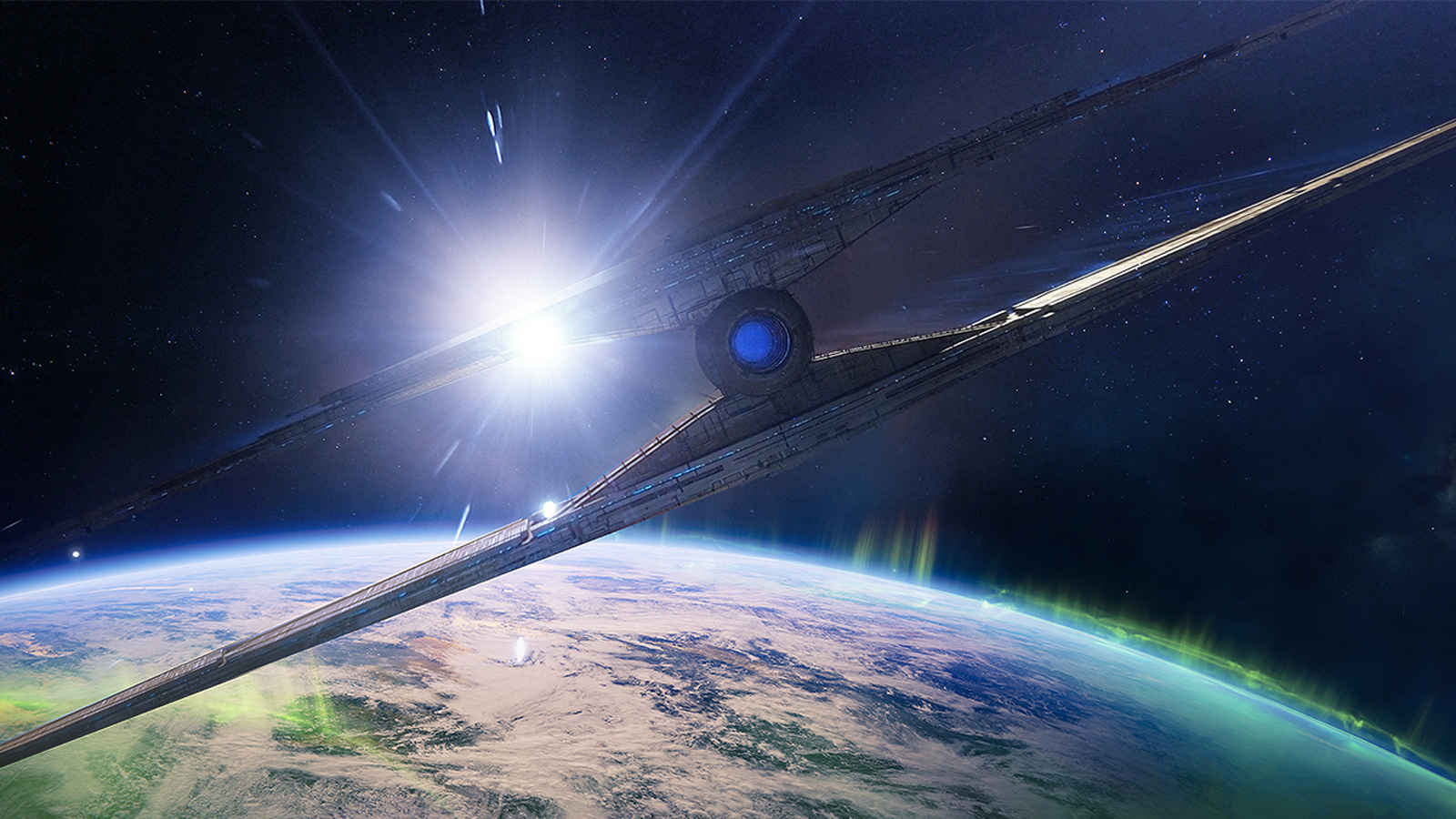 Bungie is about to try a new strategy for keeping Destiny 2 fresh: holding Fortnite-style live events. The studio is promising (via PC Gamer) that humans will “take aim at the Almighty” (the massive Red Legion spaceship on a kamikaze mission against the Last City) at 1PM Eastern. It’s not certain just what will happen, but season lead Lars Bakken told gamers to be at the Tower hub if they want to see the drama unfold.

Based on earlier glitches, the interplanetary Rasputin defense AI you’ve been helping this season will take down the Almighty and avert catastrophe — there wouldn’t be much of a game left otherwise — but the Tower won’t emerge completely unscathed. The event is coming just days before Bungie both kicks off the next season of D2 and previews year four on June 9th, so you can expect what happens now to have an effect on the plot.

This is something of a gamble. While D2 certainly has a sizeable player base and has been including more shared goals, it’s not clear if live events will have the same impact they do in Fortnite. After all, Epic’s battle royale game has the luxury of a massive audience and, to a degree, the cultural zeitgeist. This does give players another reason to sign in, though, and it suggests that D2’s storyline will be more involved going forward.